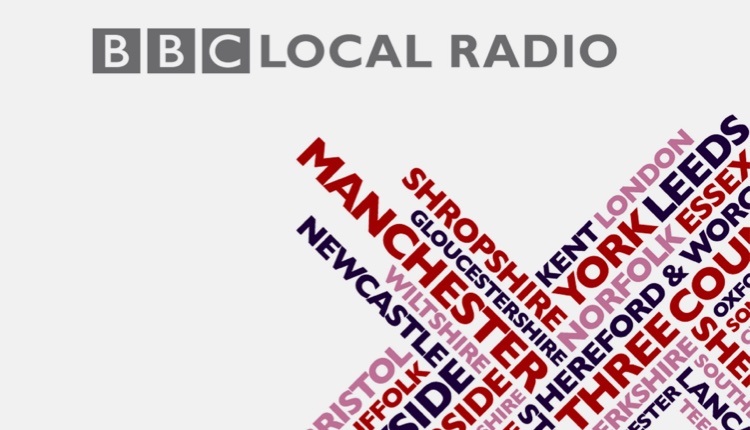 Comments
M
Michael
sentiment_satisfiedGold
12:43 AM
AM radio still has much to commend it. We know that many listen to radio on FM and DAB. But in some areas, neither FM nor DAB (nor a mobile phone signal) can be received - unless a roof-top aerial is used. As with television, that means only being able to listen where there is an antenna socket, which is "progress" back to the 1940s when there was only one wireless set (sic) in the living room... If we can't listen to a portable radio while doing other things, we will listen far less. Not everyone has internet; not everyone has a smartphone; listening with earbuds is not always practical or safe. In a national emergency, Radio 5 medium-wave transmitters would reach most of the population if feeds to FM, DAB and mobile phone networks failed.

Michael's 857 posts
R
Richard Cooper
sentiment_satisfiedGold
10:40 AM
Michael:
I am in agreement with you, Michael.
In the past few days, the BBC has announced that it will switch off FOREVER the Postwick Medium Wave transmissions of the Radio Norfolk service which serves Norwich and surrounding towns and villages. I feel sorry for the most elderly people who have always listened on mediumwave and have never bothered retuning to FM, let alone buying a DAB-capable radio.

Richard Cooper's 462 posts
S
StevensOnln1
sentiment_very_satisfiedPlatinum
10:55 AM
Michael: Most (possibly all) of the 5 Live AM transmitters are fed via satellite which could easily fail and is not intended to be relied upon in a national emergency.

Richard Cooper: The vast majority of those set to loose local radio AM coverage are able to receive the same station on FM and it is hardly difficult to retune, especially if it only has to be done once and a relative, friend, neighbour, carer, etc can easily switch band and retune for them.

StevensOnln1's 3,433 posts
M
Michael
sentiment_satisfiedGold
11:49 PM
Agreed, some or most will have a viable reception alternative. But a sizable minority do not. Fringe listeners are deemed, on a cost basis, superfluous or required to invest in costly digital options - Freeview, satellite, G3-4-5 subscription. If not feasible: tough! AM currently covers wide areas which FM and DAB do not reach. For a national emergency, medium-wave broadcasting would offer best coverage from a few transmitters to provide information to most, and be receivable on a battery-powered or in-car AM/FM radio. (Radio 4 propagation on longwave would be ideal, but few radios can now receive longwave...) The Radio 5 medium-wave network, fed by satellite or in-extremis by low-power SSB transmitters, could and should be "ready to go". If government does not have plans for such a major emergency, we might have to rely on Middle Kingdom newscasts on Medium and Short Wave :-(

Totally agree with the sentiment of your above post. Maybe this suggests there are some questions that need to be put to our MPs!