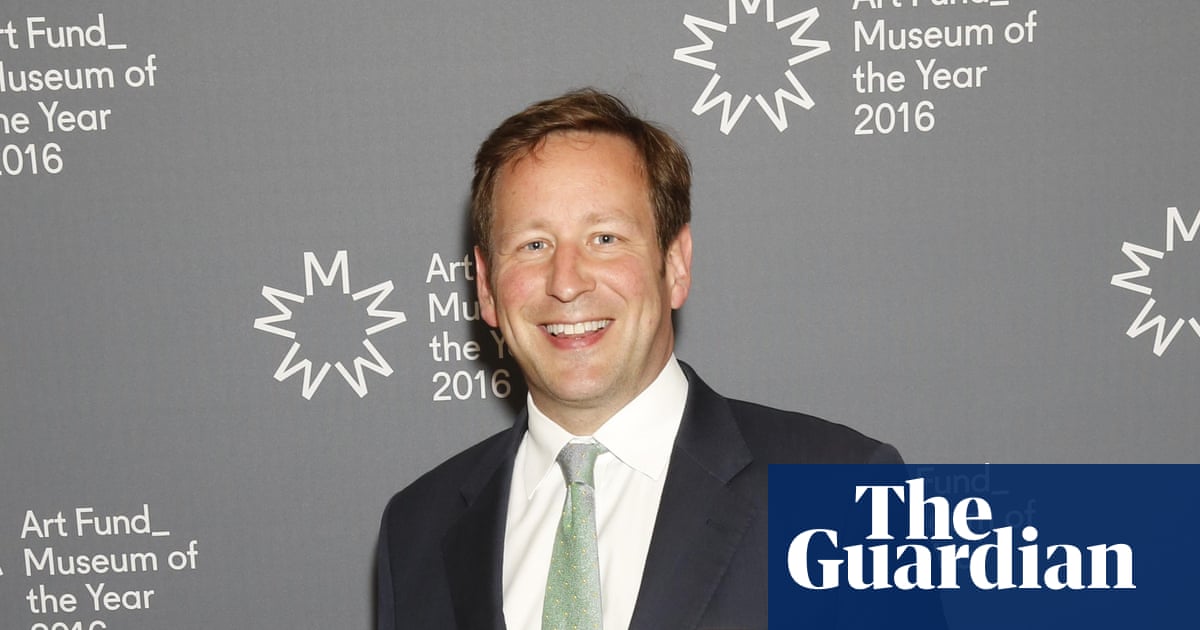 Summary: The Guardian reported in May that the government was backing away from proposals for full privatisation of Channel 4, but was still considering other measures such as part-privatisation or forcing it to sell off its 100m London HQ and move to Manchester or Birmingham. Channel 4 chairman, Charles Gurassa, has previously criticised the destabilising impact of uncertainty over the broadcaster's future that has been felt since plans for a potential sell-off emerged last autumn. - www.theguardian.com

Comments
T
Tony Maggs
4:27 PM
How can we stop the government dabbling around with Channel 4 and its associated chanels.
We don't want it to become a profit motivated chan el as there are plenty of those already.
Channel 4 provides an excellent service as it is and should be left alone.
GOVERNMENT HANDS OFF!!!