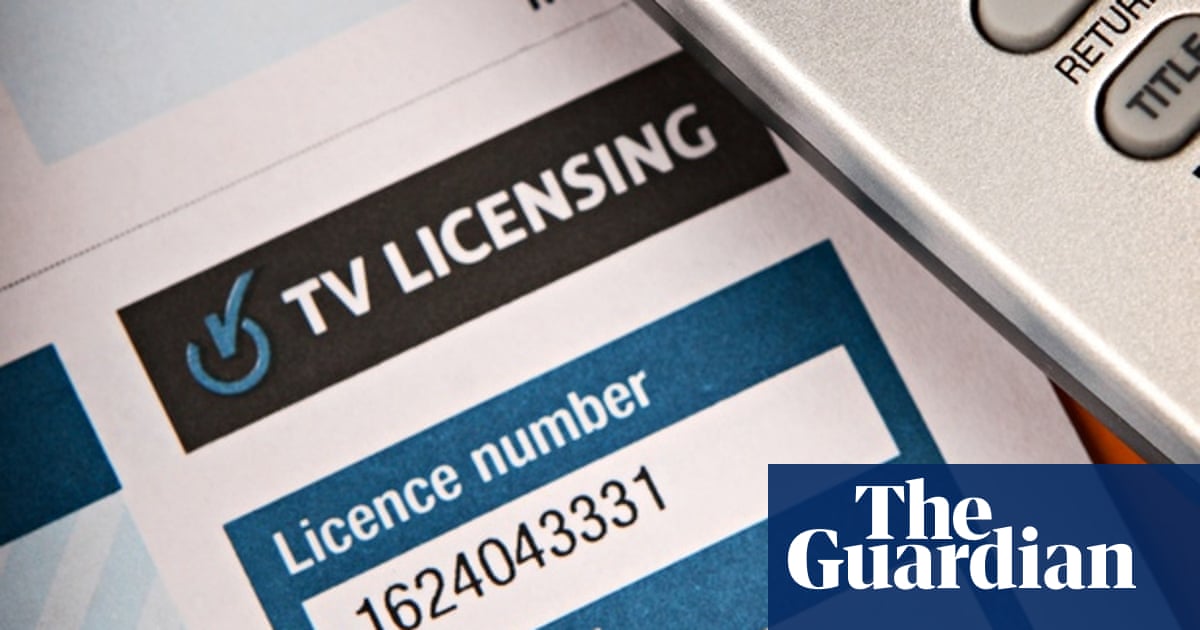 Summary: The BBC is backing a new system of funding that would see all households pay a levy, replacing the current licence fee which only targets homes that watch live TV. The corporation says that it will make significantly more revenue from the move with TV Licensing, the body tasked with collecting the licence fee and chasing down evaders, costing more than 100m last year. The household levy system, a version of which was introduced in Germany in 2013, would help to solve issues that have arisen with the current licence fee system. - www.theguardian.com

Comments
D
David Ramsay
9:41 PM
OK replace the licence fee with a universal charge BUT ALL terrestrial TV programs (not just BBC) must also be streamed to allow computer use as TV. This would allow all films to be viewed.

David Ramsay's 8 posts
M
MikeB
sentiment_very_satisfiedPlatinum
10:08 PM
Macclesfield
David Ramsay: There is no problem with streaming channels now, and the proposed change to the licence fee legislation would close the loophole - if you pay the licence fee, you can stream what you like.

However, its not certain that channels such as Dave or Yesterday can be bothered with streaming, and when it comes to films, these are generally licenced to broadcasters for a number of showings/period. The BBC/ITV could not suddenly stream a lot of the films its shows, because the right owners would not allow it, and sites like Netflix, Amazon or BT might have paid good money for the rights to do just that - stream.

MikeB's 2,579 posts
M
MikeP
sentiment_satisfiedSilver
7:46 AM
David Ramsay:
But all those who do not yet have a fast broadband service, or none at all, will be prevented from watching any TV! Large areas of rural UK do not get a service that is fast enough for streaming, for HD you need at least 4 Mbps and for UHD you need at least 16 Mbps, many area do not even get 2 Mbps at present. Freeview is meant to be a replacement of the former analogue services that covered 98.2% of the country and 99.4% of the population. Currently broadband provision does not come anywhere near those levels of delivery.