Freeview will not survive another 16 years

On the 2nd Nov 2036, the television will become 100 years old in the UK. There are several questions that will device if Freeview will be around to celebrate this milestone. 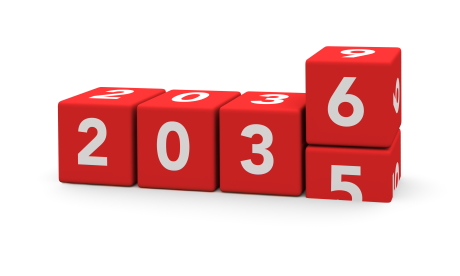 There are several signs that Freeview will be taken off air – and replaced with more 5G-type services – by 2036.

There are three types of TV channels on Freeview: those without ads provided by the BBC, those provided for advertisers to capture viewers and shopping channels.

All three kinds of channels have been crucial to Freeview (and Freesat), but there are existential threats to all three. 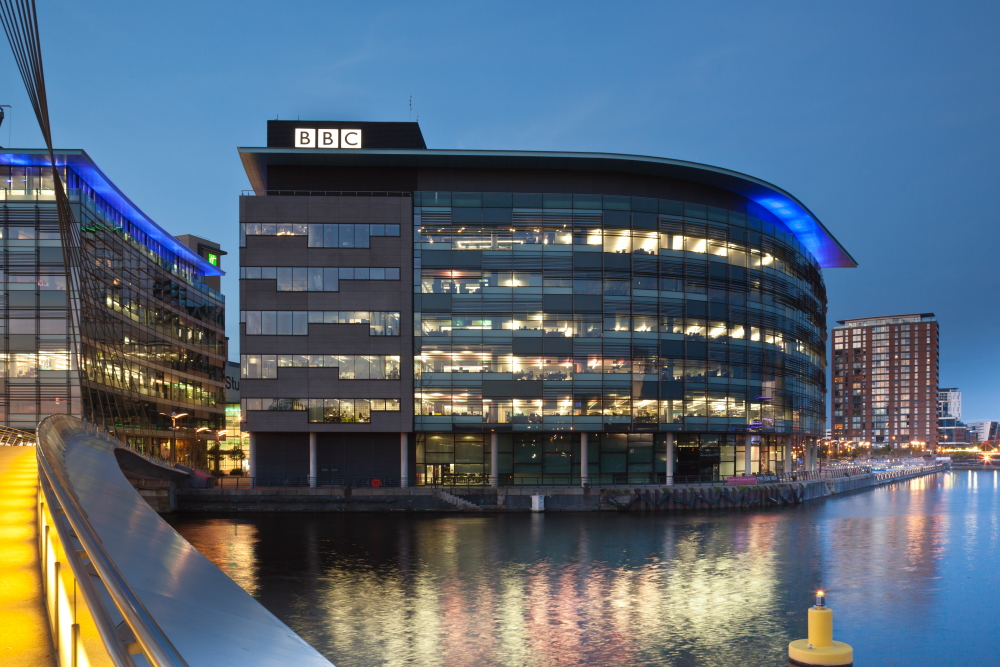 The BBC is not going to make it the end of 2036 in the current form.  There are two possible routes ahead, both of which will mean the end of Freeview.   The BBC could become a subscription service, which would require the content that it produces to be unwatchable to those who do not pay and require a move to a pay-iPlayer.

The second possibility for the BBC is that it will become a “Guardian-like” organization, where the provision of video and audio is paid for by willing supporters, but the rest can access it with  wither adverts or a guilty conscience.  However, such a system is unlikely to be able to support the ongoing costs of old-style broadcasting 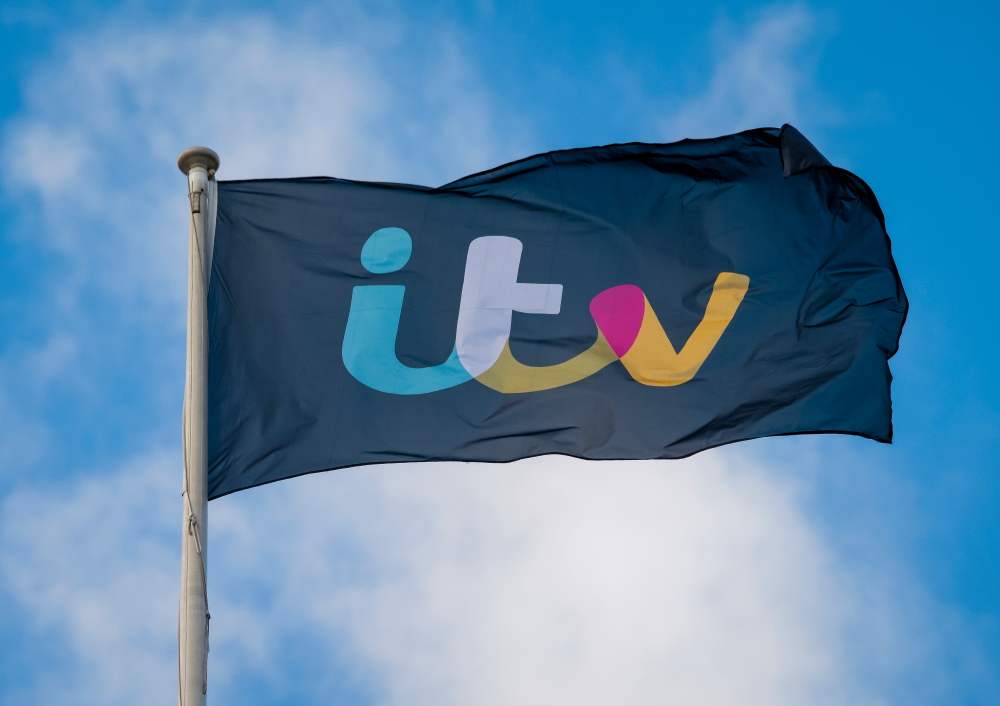 On of the successes of Freeview is that ITV, Channel 4, and Channel 5 continue to produce and provide ongoing quantities of free-to-air high-quality video content.  This means news, drama, soaps, documentaries that get shown on the top page of the EPG.

The problem, for Freeview, here is that it unlikely that the economic conditions that makes these channels a “public service” can continue in the longer-term.  Dwindling audiences for peak-time shows makes the cost-per-viewer rise.

There will reach a point where the expensive but little-watched shows will disappear, but Ofcom will be faced to pick from 3 to 5 being demoted in the EPG or let these channels show what they want.    These channels will dwindle to best-of (repeats) of their old content.

Most Freeview channels are just standard ad-funded ones.   This means they show almost entirely content that has been shown elsewhere first.  This may be on another channel (including the BBC ones), on an online service or the TV in the USA.

Most of these channels generate a small amount of new material like Abandoned Engineering on Yesterday or Taskmaster on Dave to provide a shine to the channel which would otherwise be about repeats of repeats of repeats.

The challenge here is that it far more fun to watch these old shows without adverts on Netflix or Britbox, so there will come a time where these channels have so few viewers it makes them uneconomical to run.

Reasons for current use

One of the main reasons that people use Freeview (and Freesat) is that there Is no cost to the user at the point of usage.   The BBC channels are funded from the License Fee (and, pre CV19 from overseas sales) but everything else is pay for by the adverts shown.

This is vulnerable to change as TV sets are filled with free-to-access services such as those got by from a Chromecast, Android TV, or Amazon Alexa.  This means that fewer sets are plugged into a TV aerial.

One feature of TV has been Event Television where a live event is broadcast to a grateful nation.  This might be a sporting event or a shiny-floor Saturday confection of singing and dancing.   However, such events are part of the online world – this has removed a Unique selling point of Freeview.

So, Freeview is left with people habit of watching live television.

Freeview HD for everyone 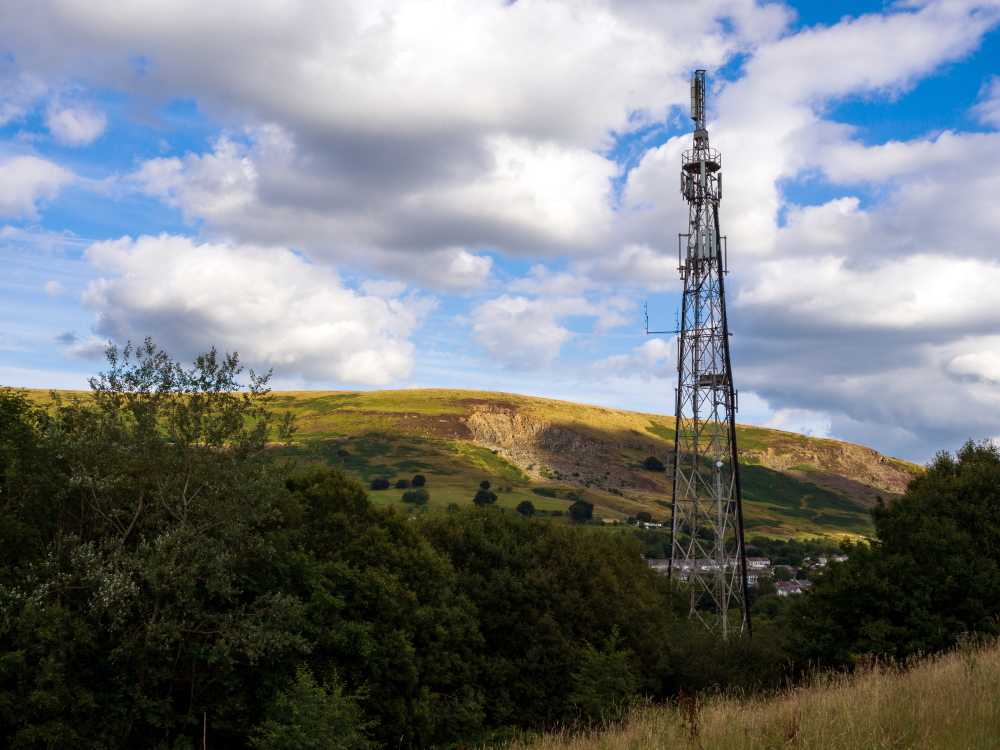 At some point between now and 2036 it will be possible to switch over all of Freeview to the better DVB-T2 system [2].   This will provide several benefits for the Freeview user.   This could be more channels, or better HDTV pictures.

The savings of about 30% for everyone would make it worthwhile.  This would also allow Freeview to stick HD channels (BBC One HD) on the main channel numbers, rather than in a semi-detached list.

However, to do this everyone needs to have upgraded their box or TV to one that was created in 2009 or later.

The renewal dates for the seven main multiplexes are currently [1]:

There has been plenty of commitment by Arqiva, they have had some difficult "hurdles" to over come. I suggest you have a good read of many of the posts on the Bilsdale Freeview Transmitter page and the links within them to dedicated pages from Arqiva and Freeview as well as pages in the local press etc.
That should give you a better understanding of the complexities involved in restoring services.

Chris.SE's 3,285 posts
K
keith Ralph
9:19 AM
Ee have a Humax Box which has packed up & we have a dish.
How do I now get Television. Freesat & Freeview I understand are now finished???
PLEASE HELP

keith Ralph's 1 post
S
StevensOnln1
sentiment_very_satisfiedPlatinum
10:19 PM
keith Ralph: Freeview and Freesat are both very much still going strong. As you have a dish you could get another Freesat box (Humax no longer make them and the only new models on sale are the Freesat 4K boxes made by Arris. If you have an aerial you can plug it in to your TV and assuming it isn't too old to have a DVB-T tuner, carr out a scan for channels.