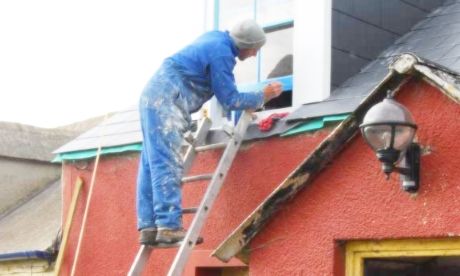 I have made a few changes and fix a few bugs here on UK Free TV:

In the main menu:

On the site generally:

On the mapping pages:

I also ensure the ever-ongoing task to keeping the site synchronised to the configuration of Freeview, Freesat and free-to-air Sky.

If you have any other problems with the site that I have not – yet – noticed please let me know below in the comments.


Help with Freeview, aerials?
[][][
In this section
Comments
T
Tom Allen
8:08 PM
Dorchester
Thanks for the responses folks.

I have investigated further and found the same problem on someone else's PC using Internet Explorer.
I then tried using 'Edge' on that Windows 10 PC and it worked.
It's odd that the terrain plot works in Internet Explorer on both PCs but not the map view.

I use Firefox, Opera or Chrome in Windows 8.1 (modified) and it works in all of those with no problems.

I am seeing this error message for every UHF transmission site. It looks like an error has crept into a recent update. The problem did not occur until yesterday. Hopefully the site owner is seeing these messages and will fix the problem. I would contact him, if only I knew how...

Lee Goulding's 2 posts
L
Lee Goulding
6:52 PM
I get this problem for all UHF sites.
It started yesterday. Something has been
changed causing the site to fall over.

Lee Goulding's 2 posts
C
Chris.SE
sentiment_very_satisfiedPlatinum
1:03 AM
I'm getting exactly the same. Problem notified to the site owner, it does sound like some update bug, like a few other problems on the site!