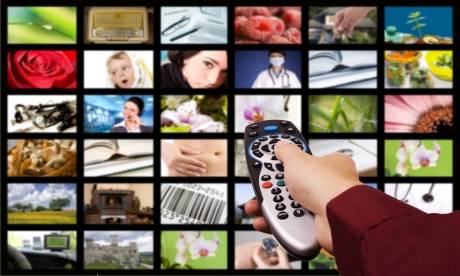 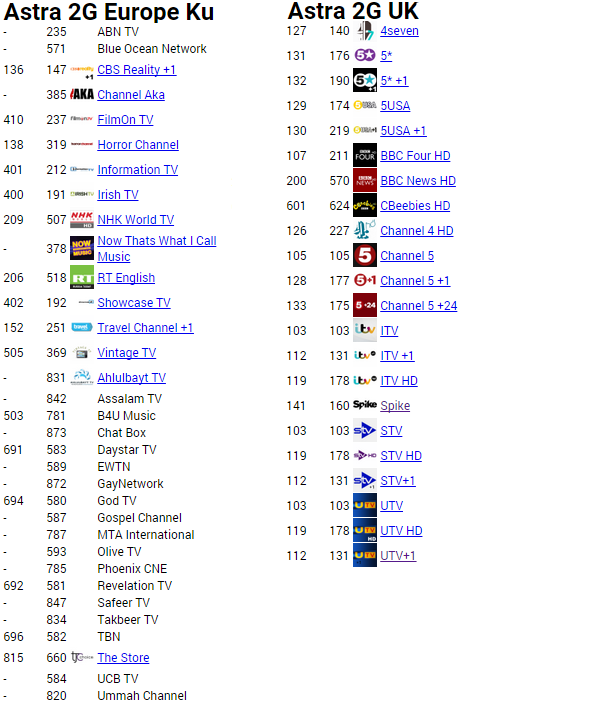 A wells's 1 post
J
jb38
sentiment_very_satisfiedPlatinum
5:28 PM
A wells: It would appear that Showbiz TV (157) was removed from Freesat listings as from November 19th, it now only being available on Sky (no card) 266.

Peter Drinkwater's 1 post
P
Phyllis Inglis
1:46 PM
I have lost channel 55.. Can I still get it on another channel?

Phyllis Inglis's 1 post
M
mark stephens
5:35 PM
My Astra and Eutilsat channels that usually
broadcast my programs say no signal the last
2 weeks. Even though the set top
box says the signal is OK. Returning the channels
doesn't seem to work.

mark stephens's 2 posts
M
mark stephens
5:36 PM
My Astra and Eutilsat channels that usually
broadcast my programs say no signal the last
2 weeks. Even though the set top
box says the signal is OK

Have you checked the connections between the set top box and the TV to make sure everything is plugged in correctly?