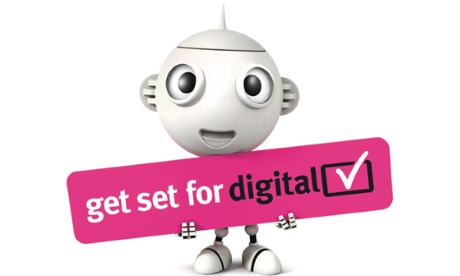 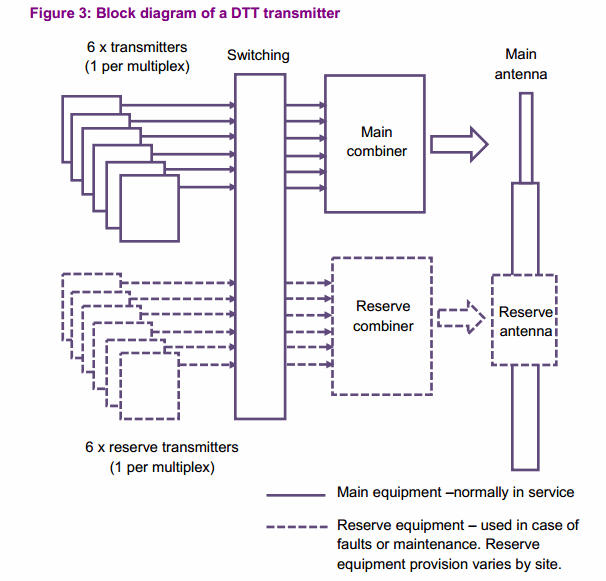 
Help with Television sets?
[][][
In this section
Comments
Briantist
sentiment_very_satisfiedOwner
11:32 AM
R. Mark Clayton: "Oh I hear you say, you should have bought a Broadband aerial. "

Not at all. I suspect what you meant is "bought a Wideband aerial", which every single bit of advice that has been given to the public and industry for the last decade has been saying, for this very reason.

Briantist's 38,844 posts
Briantist
sentiment_very_satisfiedOwner
2:03 PM
Geoff:" Payview and subscription BBC might be as close as 2018! Is this not NOW called a TV licence?"

Not at all. Please see BBC 2017: Tell me about the 16 options to collect the BBC 4 billion quid a year? and BBC 2017: The problem with turning Freeview into Payview to keep the 3% happy .

mal's 5 posts
M
Moatway
4:00 PM
With the addition of more frequencies being made available for 4G use, does this mean if you have already have, or even possibly acquire a new 4G mobile in the very near future, that it may not work on all the 4G frequencies in a few years time? In other words are the present 4G phones capable of using ALL the present and future planned frequencies?

Moatway's 4 posts
A
Andrew
5:01 PM
What will this mean for those of who are stuck with Freeview-Lite? We get a very minimal service as it is, if we lose our HD channels because of this change then they may as well just pull down the transmitters and give everyone a dish.

Andrew's 1 post
D
David Pinfold
sentiment_satisfiedBronze
5:45 PM
Moataway. It is probable that most of the 4g phones on the market currently can work on the 700mhz band. I have checked the specs for the Samsung Galaxy S5 and that phone can certainly work at 4g 700mhz & I suspect that is the case for most current 4g phones on the market.

David Pinfold's 42 posts
M
MikeB
sentiment_very_satisfiedPlatinum
6:13 PM
Andrew: There is no reason why you'd lose your HD channels - in fact with the move to T2 tuners, you may well get some more. You havn't given a postcode, but its not impossible you might get reception from a main transmitter, and of course you could get a dish right now - its often a very good idea of those relatively small numb er of people who can only use a Light transmitter.

MikeB's 2,579 posts
R
Richard E
sentiment_satisfiedBronze
12:38 PM
Brian , if mobile networks keep going up a G number every 3 or 4 years ,what happens to to the original frequencies for 2 or 3G use ,can`t they be reallocated to Freeview or mobile use again ?

Richard E's 41 posts
Briantist
sentiment_very_satisfiedOwner
12:54 PM
Richard E: to be fair.. They don't do that.

As 4G is for internet broadband, mobile phones still use GSM and 3G from synchronous communications, phone calls, which is where they make the money.

If GSM is ever cleared it won't be suitable for TV as no TV receivers have ever used the frequency allocations.

Vodaphone has already switched some GSM allocation to 4G.

Briantist's 38,844 posts
C
Charles Stuart
sentiment_satisfiedSilver
7:23 PM
Bristol
I have created an epetition. Though I've focussed the title on a desire to keep the extra HD channels, the meat of the petition is to get the government to stop another retune: Keep extra Freeview HD Channels - e-petitions .