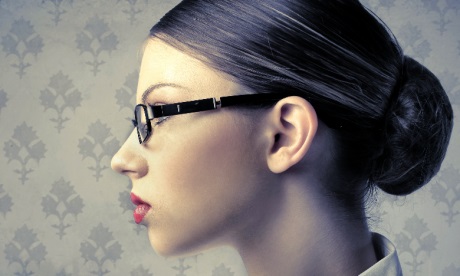 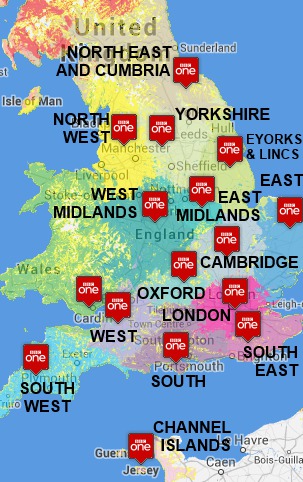 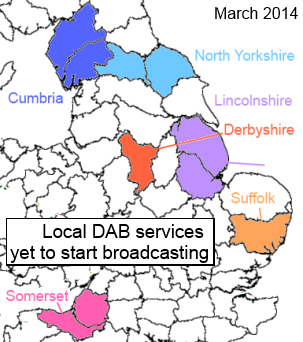 David's 306 posts
Briantist
sentiment_very_satisfiedOwner
3:15 PM
David: Yes... As per the link above...

I think there would have to be more duplications than those shown above, for example:

Mark's 181 posts
D
Don
3:51 PM
Hi Brian, after reading the article on a516digital I came to the same conclusion that BBC local radio could be distributed by adding multiple local radio streams to a TV region. Might I add that BBC Essex BBC - Essex - Home should be added to your list to be distributed in duplicate by the London as well as the Cambridge TV regions (from Crystal Palace and Sudbury transmitters). (CM120YE)

Don's 4 posts
Briantist
sentiment_very_satisfiedOwner
4:47 PM
Mark: I suspect that if they want to get total coverage then there would be the need to have some additional duplicates, much as you indicate. I was trying to "keep things simple".

This is certainly an issue with some county areas that straddle the TV regions such as Gloucestershire, Somerset, Dorset and Wiltshire.

I suspect that the BBC Three Counties Radio which covers Bedfordshire, Hertfordshire and Buckinghamshire is also going to need to be on Oxford as well as Cambridge and London.

Briantist's 38,844 posts
K
KMJ,Derby
sentiment_satisfiedGold
5:03 PM
Briantist: BBC1 West could be added to the ITV West mux on the Ridge Hill transmitter, together with Radio Gloucester. Possibly six local radio stations is rather optimistic for every West Midlands area Freeview transmitter , maybe requiring The Wrekin and Ridge Hill to be sub-regions with regards to local radio coverage.

As I said in the article above, it's not possible to split the regions without excessive cost, so BBC Essex would be broadcast to Crystal Palace (and relays), as well as Sudbury and Tacolneston and their respective relays.

Just to explain a bit more.

Each "region" on Freeview requires a piece of very expensive - and critical - bit of computer equipment: the multiplexer.

Into the multiplexes you pour high-bitrate uncompressed video and audio streams, and out the other end comes a constant flow of bits containing the "lossy" compressed services encoded for broadcast.

The whole ability of a broadcaster to provide N services with 100% (not 99.9999%) reliability depends on this piece of equipment.

It's easy for the "commercial" multiplexes: they have the same set of services nationwide. That's one box per multiplex, located in one place.

For the PSB multiplexes, because of the BBC regions (on PSB1), ITV/STV/C4/C5 regions on PSB2, and the mix of regions on PSB3, each and every region requires a multiplier.

So, it's bad enough, for the BBC (or their contracted service provided Arqiva) to support 18 regions for PSB1. At least when the bits are out of the door (so to speak) they just get relayed on, bit-for-bit.

To be able to split, say, BBC East into a Sudbury and a separate Tacolneston service would double the costs, double the monitoring and support costs.

Or... just live a bit of overlap for the local radio services and the costs of adding in a few local radio station is just a bit of reconfiguration of existing equipment.

This is quite interesting: http://downloads.bbc.co.u….pdf

Briantist's 38,844 posts
Briantist
sentiment_very_satisfiedOwner
5:08 PM
KMJ,Derby: Thanks. As I have just written above, the costs of splitting a TV region outweigh the costs of leaving the infrastructure alone and have a few extra low bitrate radio services.

From what I recall, the dual service on the Ridge Hill transmitter is a full replication of PSB2 for the West region.

It's not an otherwise empty multiplex with just ITV for the West in it.

I don't think the Freeview EPG system could cope with a version of BBC One being on the wrong multiplex.

Briantist's 38,844 posts
A
Anthony
sentiment_satisfiedBronze
5:19 PM
Accrington
Briantist: this is an interesting concept, and something Freeview could benefit greatly from in a big way. From winter hill all three bbc local radio stations lancs merseyside and merseyside would have big audiences on the omnidirectional beam mode. Lancaster Haslingden and Pendle Forest transmitters and smaller sub-relays can carry just BBC Radio Lancashire on its own.

As I've been saying, it's not technically possible to split the Freeview BBC regions without causing excessive expense.

Even when the BBC was well-funded I don't think that the cost of new equipment - not to mention the testing and possible consumer problems - would really justify breaking up the regions.

Remember that the services are multiplexes: they are high-speed flows of bits which contain lots of different services: video streams, audio streams, EPG data, MHEG-5 services all chopped up into fixed sized transport packet of 188 bytes (4 header, 184 payload).

It actually quite a complex task to break-out from these: and very expensive. That's why all the transmitter sites just do a bit-for-bit relay of the services.

You may recall the the Freeview transmitter name field used to often list the wrong name (all of Wales got "Wenvoe") in the past.

If you're interested in the technial side: see MPEG-2 Transmission .