Why have I been sent a filter for my Freeview?

Starting 29th April 2013, the third phase test for the at800 interference to Freeview is taking place. For this test, filters are being sent out to all homes at risk before the test starts. The area chosen for this third test is West London, including Isleworth - the home of satellite pay broadcaster, British Sky Broadcasting.


At800, the people who are going to stop interference from the new mobile internet services (4G) when they start in the old analogue TV frequencies (called the 800MHz band) are performing a third test in the Isleworth area.

The test area is approximately: 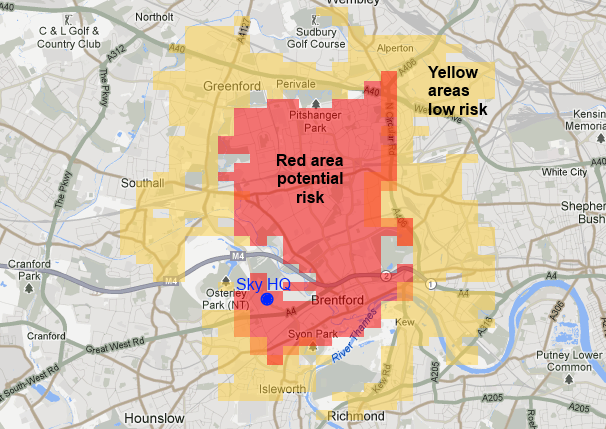 Homes which are thought to be at risk from the interference will be sent a special filter before the test signals are broadcast.

This is to allow at800 to find out if sending filters out first is the most effective way of preventing people having problems. This is to compare to the second-phase trail in south west London, where leaflets are sent, but each householder has to call in to be sent a filter (and possibly an engineer). 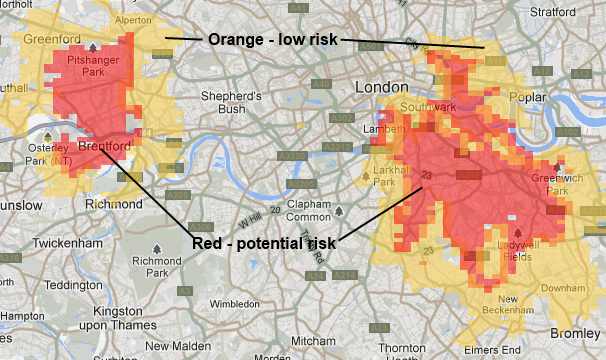 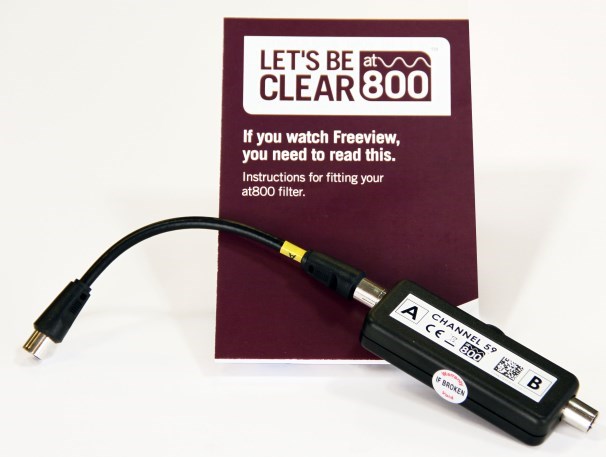 This will need to be fitted to the back of the Freeview box (if there is only one in use) or to the aerial side of an amplifier, if one is in use.


Help with TV/radio stations?
[][][
In this section
Comments
M
Michael
sentiment_satisfiedGold
10:44 PM
kira: Since you believe it's 4G (and you're disregarding the BBC who state that it is not) - let's clear it up once and for all. Phone at800 on 0808 13 13 800 Mon-Sat 8-6 and ask them if there are 4G masts active within your area that have been switched on within the last 2 months.

They know exactly how close masts are to your postcode and when they were activated, so you can find out for sure if 4G is the problem.

Michael's 358 posts
J
jb38
sentiment_very_satisfiedPlatinum
8:04 AM
kira: In addition to that already said, could you please clarify with regards to the shared attic indoor aerial referred to, insomuch is this used purely by your neighbour and you? "or", which would be most unusual if it was!, used by the other residents in the block?

Another point being, do you reside on the top floor of the apartment block whereby the aerial referred to is located immediately above the ceiling of the flats? the point there being that if any device capable of causing interference (albeit of an intermittent nature) was being used in the flats then the impact of would be much greater by the fact of an aerial being located relatively close to it.

This of course, only being applicable if the aerial is used purely by your neighbour and you, as you have already mentioned that no one other than the two flats are affected by the problem.

Stuart Shaw's 1 post
M
MikeB
sentiment_very_satisfiedPlatinum
5:13 PM
Stuart Shaw: The best question to ask is, why do you need them?
If you got sent one in the post last year (or at least a card saying you might have an issue), then there was a chance that you needed them, but if you look on this forum, you'll find that remarkably few people actually required them. In reality, almost every problem which people described as due to 4G has been due to something else, and where there were problems, one was normally fine (as close to the aerial as possible.

If you describe your problem, and include your postcode when you post, you can see for yourself if there are any 4G stations near you, etc. The at800 website is also useful.

However, rather than spend money on filters you dont probably need, perhaps work out what the possible problem is first.

MikeB's 2,579 posts
L
Linda pick
11:42 AM
How do I get a filter we are experiencing problems with our freeview keep losing channels and getting lines across the TV in both living room and bedroom telly's have tuned both in still not working can you help