Viewers in Cambridge, Bedford, Northampton, Stevenage, Ely, Milton Keynes and surrounding areas will have no analogue television from Wednesday 13th April 2011. Unless you use cable or satellite, if you don't have a Freeview box or set, your screen will be blank.

Most people need only retune their Freeview box or TV, but it would be impossible with 965,700 homes covered for there to be no problems. This also applies to the 74,000 homes that use the Nottingham transmitter. 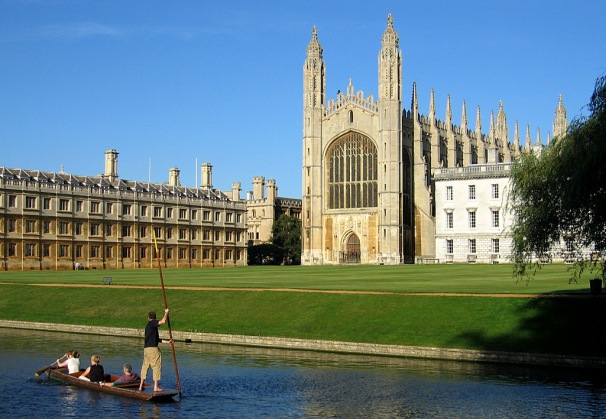 When you now rescan, you MUST do a "first time installation" or "factory reset" scan, not an "add channels". Do the procedure you did on September 30th 2009. If you can't recall what this was, please see List of manuals for Freeview retune, or try the generic clear and rescan procedure.

If you scanned during the first phase of switchover on Wednesday 30th March 2011 - you will have to do it again ON Wednesday 13th April 2011.

If you had no Freeview service before, you will have the BBC channels digitally from Wednesday 30th March 2011. This is a single multiplex of the BBC channels (radio, television and text) for most people.

If you are served by a public service (relay) transmitter

You now need, from lunchtime on December 2nd to rescan, and you will get a second Multiplex with ITV 1, ITV 2, ITV 1 +1, Channel 4, Channel 5, Channel 4+1, E4 and More4. And that's your lot, see Freeview retune - poor public service transmitters .

Freeview HD will start on Wednesday 13th April 2011 from Sandy Heath and the relay transmitters. You will need a Freeview HD - DVB-T2 receiver to watch the channels. A HD TV set with Freeview is not enough.

Help with Freeview, aerials?
[][][
In this section
Comments
C
chrism42
sentiment_satisfiedBronze
9:53 PM
Cambridge
I'm on the west side of cambridge; sandy heath transmitter is through a gap between the blocks of executive apartments over the road; aerial is in the loft with an amplifier. What I'd like to hear some opinions on is why the ITV PSB2 mux (C24) is rock-solid with a constant zero bit error rate and 2dB better than the BBC PSB1 mux (C27) which, while registering 100% signal quality, definitely is showing some bit errors, unless they are still fiddling with signal strength and direction at the transmitter?

chrism42's 29 posts
C
chrism42
sentiment_satisfiedBronze
9:54 PM
Cambridge
Oh, I forgot to say, I tried turning the amplifier down and it just reduced the strength and quality...

chrism42's 29 posts
Briantist
sentiment_very_satisfiedOwner
6:31 AM
chrism42: Don't turn the amplifier down, remove it from your system.

Briantist's 38,844 posts
C
chrism42
sentiment_satisfiedBronze
8:56 AM
Cambridge
Briantist: Yes, I'd forgotten to try that. But it didn't work; made things worse, as did an attenutator. At all times, though, PSB1 was consistently weaker and suffering higher bit errors than PSB2. That was the bit I thought was interesting.

chrism42's 29 posts
Briantist
sentiment_very_satisfiedOwner
8:12 AM
chrism42: In that case I would suggest you move the aerial to the roof from the loft.