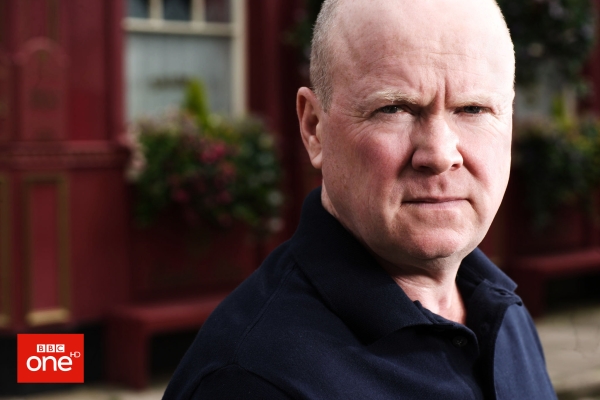 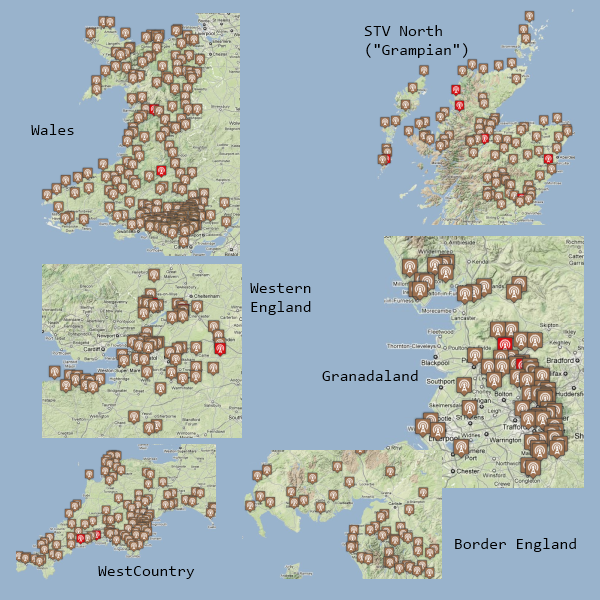 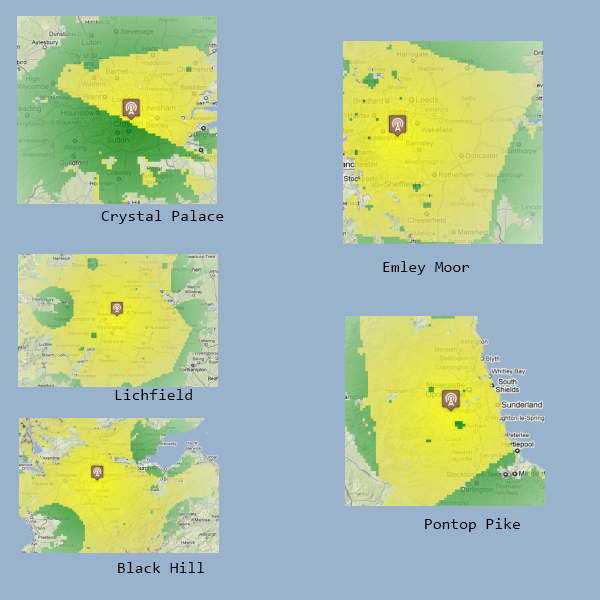 Help with High Definition?
[][][
In this section
Comments
B
bett
10:14 AM
Oldbury
Thanks, it will have to wait until next week until we can visit as its too complicated for her. I'll post the response.

bett's 6 posts
Briantist
sentiment_very_satisfiedOwner
10:15 AM
bett: OK, let me know how it goes.

Briantist's 38,844 posts
T
Tom
12:20 PM
Hi, we recently got a Sony Freeview HD TV. We're in a Flat just outside of Crawley with a communal aerial which has been upgraded to accomadate for the switch over and yet we cannot get any HD channels. The maps state we have strong reception and the website says we should get them, the channels broadcast at 554mhz and we can get channels both at higher and lower frequencies.

Anyone have any ideas?

Tom's 2 posts
Briantist
sentiment_very_satisfiedOwner
12:47 PM
Tom: Are you sure you are using the Crystal Palace transmitter? I can't really say without a full postcode.

Briantist's 38,844 posts
T
Tom
12:50 PM
As far as I know it's pointing towards Crystal Palace, I think we might be too far away or the Reigate transmitter maybe interfearing with the recption

Tom's 2 posts
Briantist
sentiment_very_satisfiedOwner
12:51 PM
Tom: If you put your postcode into the box at the top right you could find out.

Briantist's 38,844 posts
B
bett
6:34 PM
Oldbury
Hi, re post on 13th, hubby did as you suggested. The retune didn't find HD. An engineer who visited just after my last post couldn't sort it or explain it either. I have found out that she had HD channels until she had a message on the TV telling her to retune and then it lost it. What do you suggest now?

bett's 6 posts
Briantist
sentiment_very_satisfiedOwner
7:12 PM
bett: You might have to wait until 21st September 2011, but you might want to check the Single frequency interference | ukfree.tv - independent free digital TV advice page.